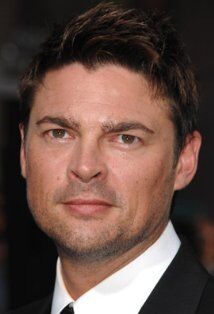 He is known for playing Éomer in the second and third installments of Peter Jackson's The Lord of the Rings trilogy, Dr. Leonard "Bones" McCoy in the 2009 film Star Trek and Julius Caesar on Xena: Warrior Princess. He played Vaako in The Chronicles of Riddick, the Russian assassin Kirill in The Bourne Supremacy, and Ghost in Pathfinder and won acclaim for his performances in New Zealand films The Price of Milk and Out of the Blue.

In Priest, he plays Black Hat.

Retrieved from "https://priest.fandom.com/wiki/Karl_Urban?oldid=5182"
Community content is available under CC-BY-SA unless otherwise noted.